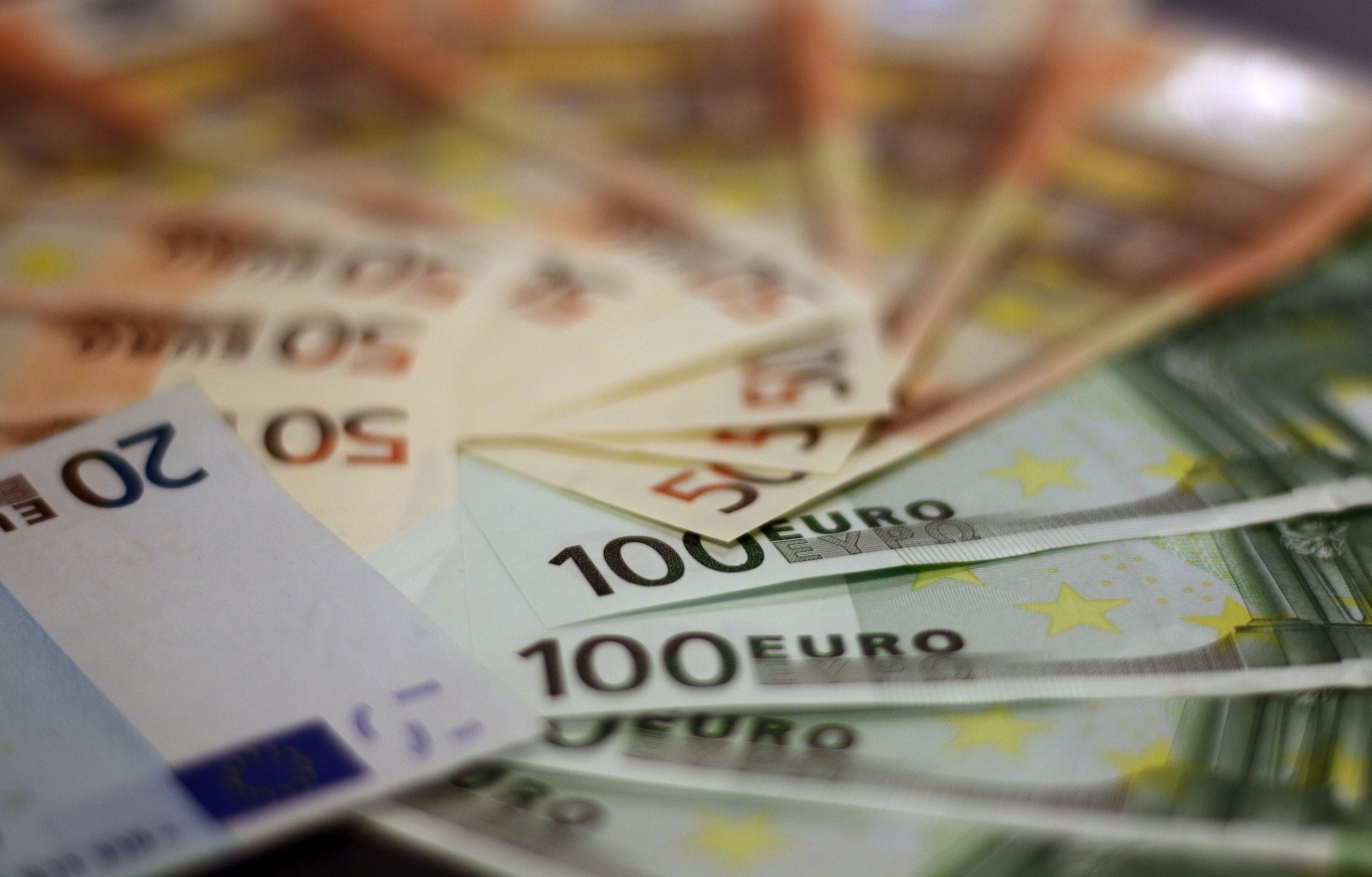 In this article, you will learn to correctly interpret salary information in job advertisements in Austria. You will learn what the willingness to overpay means and whether the salary stated in the job ad is just a basis for negotiation or is it already fixed.

Is the employer obliged to state the salary in the job advertisement in Austria?

Every candidate who is applying for a job in Austria should be able to see in the job advertisement how much is the minimum salary for this job since this is an obligation for employers in Austria according to the law. If the salary information in the job ad is missing you should be very suspicious about this job offer and the employer.

Employers in Austria have been required to state the minimum salary for each job in their job advertisements since 2011. An hourly wage, monthly salary, or annual salary can be stated. Otherwise, the employers are risking paying the fine. This regulation applies not only to full-time positions, but also to part-time positions, marginal employment, and short-term temporary positions. However, exceptions are only boards of directors and high management positions.

Is the gross or net salary stated in job advertisements in Austria?

How reliable is the salary which is stated in the job ad in Austria?

Is the salary stated in the job ad fixed or is it a basis for negotiation? What is an overpayment?

In most employment contracts, a higher salary is agreed upon than the minimum salary which is required by the collective agreement.

When the agreed amount exceeds the minimum salary, it is called “actual salary” or “actual pay”. The difference between the “actual salary” and the minimum salary stipulated in the collective agreement is called the “overpayment”. There is often the possibility of overpayment, as long as the job experience and any additional qualifications justify it.

In situations when employers are desperately looking for qualified employees due to a shortage of skilled workers on the market, they are also happy to spend more money on their salaries.

How much can the overpayment be?

The salary information in the job advertisement is to be understood as the lower limit or the minimum salary which can be paid for this position. Therefore, you should negotiate your salary and in the negotiation phase in the job interview and try to maximize your actual salary.

Depending on the industry and your negotiating skills, a 10% to 20% overpayment is common, but if you possess particularly high qualifications, it can be much higher.